How to avoid getting trapped in co-dependence

The Victim - The rescuer - The Persecutor!

Have you ever found yourself tangled in a web of co-dependence that you didn't want or have been unconsciously partaking but then just 'woke up'?

Realising that not only are we caught in a web but also being bullied, abused or degraded is a sobering feeling for anybody.

Very often when emotions are high situations can get tangled and twisted and it is hard to see the wood for the trees.

What is the drama triangle?

The drama triangle is a very powerful model to clearly explain how three different personality types can become co-dependently linked and control each other with the result of keeping each other stuck in place.

The difference of co-dependency and inter-dependence

For the purpose of his explanation I will be using the following (but each person has their own explanation.)

What are the 3 co-dependant dramas?

Co-dependency
This is where two or more people are clinging to each other keeping themselves trapped in a lack or a victim mindset of control. One feels they cannot survive without the other

The victim
This is the poor me who wants to stay stuck and claim how hard everything is because they want other people to feel sorry for them.

To play this role they need to have something attack them…hence they need a bully. They cannot be the victim without the persecutor (or bully)

They can trigger the victim into feeling more poor me and that they can't cope, so they turn to the rescuer for support…giving the rescuer a role to perform.

The persecutor (or bully)
The persecutor is the attacker. However this does not need to be a person, it can be the victims job, health or financial situation.

How to escape the drama...

These three roles can be performed within one person or with groups of people and all perform their roles to have a connection with each other. Although it is a toxic co-dependent connection it is still a connection. A person will often rather a toxic connection than no connection at all.

The test for the drama triangle is to go out into society and see how many of these personalities you can recognise. Start today and put them in the comments below 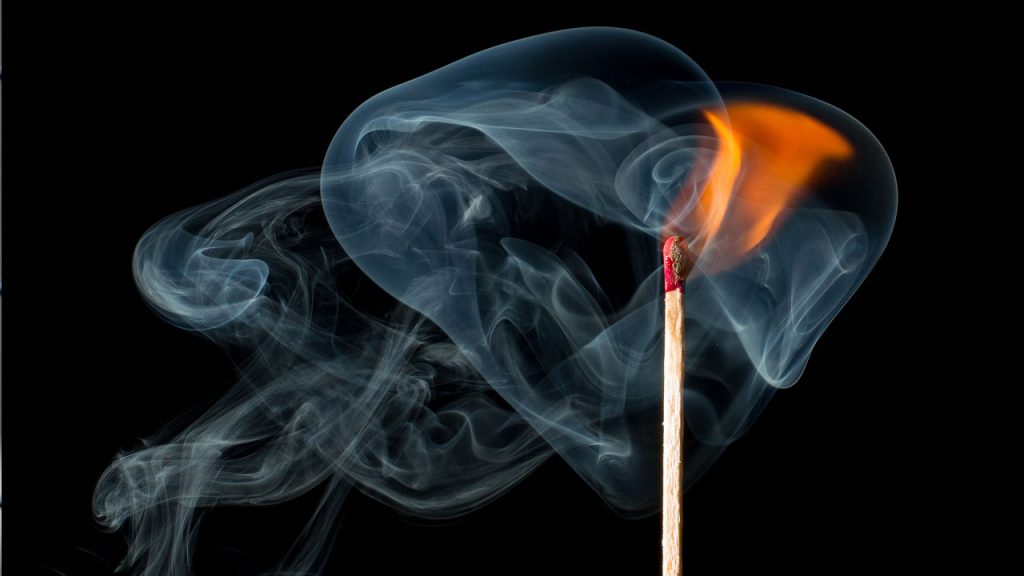 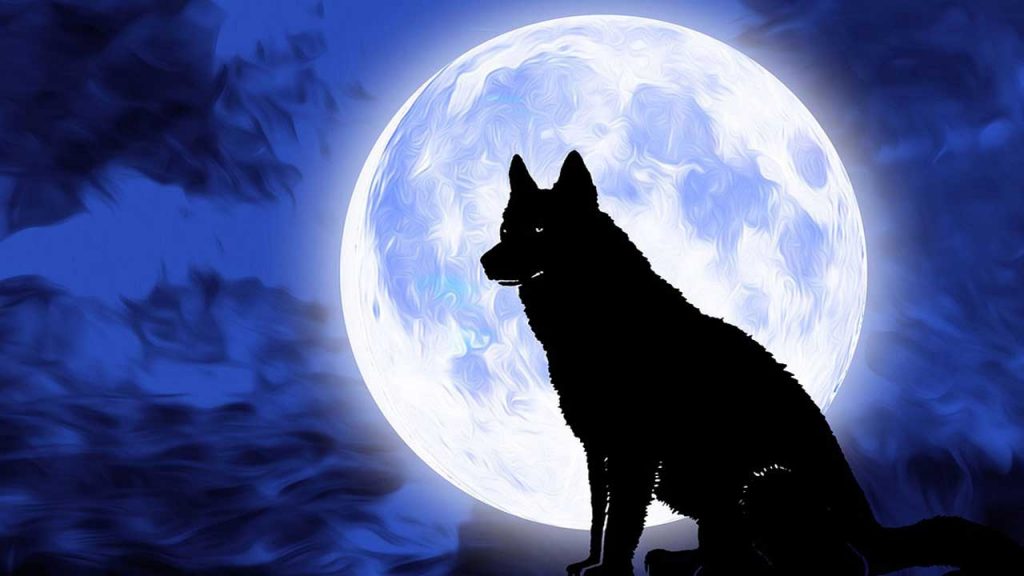 Hey, Paul here! Fascinated by all aspects of emotional and social psychology and how we can use all the areas for practical use. Allowing us all to live life to the fullest!
Scroll to Top