"It is NOT your past or your circumstances that will determine your future...it is your attitude today and if you are prepared to do what needs to be done!
The truth is... the most successful person you can ever meet will feel feel unsure or lost at times...
The question is... do you have doubt...or does doubt 'have you'?"

"Assuming we can succeed in life by just positive thinking and writing out goals is a very outdated method! It is essential that we understand the deep inner workings of the mind and social interactions with the social world in which we live (and have lived).

Yes it may take time...yes it may take effort...yes you may make mistakes along the way, but when you discover who you are what your truly capable you will never look back!"

Although it is a challenging task to fully articulate the depth of my path in this one page, I will do my best to give you a detailed outline. My aim is to help you gain perspective as to why emotional health and well-being and truly 'living life' is everything to me.

Sometimes...the odd one out!
"Your a bit intense aren't you? …Not weird but you just think a bit too much!"

Ever since the age of 14 when I picked up a book on the science of human physiology and started learning about the actin and myosin and the sliding filament theory of how muscles contract my mind has been hooked on learning.

Whether its nature or nurture I cannot say, but filling my mind with psychology, sociology, physics, physiology, maths and basically anything I do not know about has brought me a deep sense of joy. 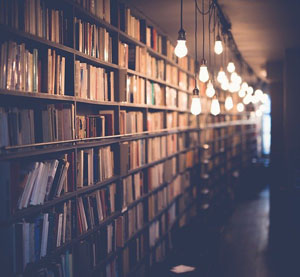 At many times in my life and my fascination with the mind and the social world we live in, I have been described as intense, weird and an overthinker. Although I can empathise with this view as deep study is not for everybody, it seemed the majority of people I grew up around saw this as some kind of flaw, but I carried on anyway. Going to the library and going through each book one by one filled my mind with new ideas and perspectives on the world.

Childhood...
If I were to say that my childhood was a complete disaster...it would be a lie. That said though, there were a great many challenging times that were endured.
The very early years were quite pleasant to memory, happy home, happy school, happy time with friends...though I remember once realising that I had only seen my dad on weekends for many weeks even though he lived at home...it felt a little odd.

The drinking begins
As I was getting older (about 5 or 6), I started noticing the energy was changing in the home. Both my parents were 'just different' at times, sometimes jolly, sometimes aggressive and sometimes just unconscious. Although at the time I didn't know what it was, alcoholism has started in the family home.
Long story short, life became very challenging at times! Screaming, shouting and violence became commonplace. For me though, as the youngest member of the house...I shrank...I became as small as I possibly could and just wanted to hide. Self esteem and confidence withered and although at times when I felt safe I loved life...any threat or potential danger used terrify me.

PTSD
I highly recommend looking how the body deals with trauma. It is quite fascinating. The brain will rewire itself to place the body in a heightened state and memory starts to form an aggressive feedback loop. To keep you safe, it starts to see more and more as a potential threat and soon enough your world gets smaller and smaller. 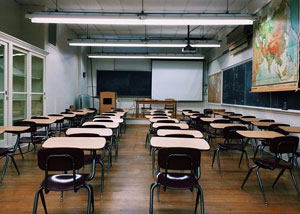 School
School was great until 12 years old! Junior school was great, lots of friends and lots of fun...but high school changed all that. Suddenly I found myself in an aggressive environment where other pupils were testing each others boundaries (this is natural of course) but with my PTSD, any threat became like barbed wire and even and aggressive look felt like I was going to be literally murdered (trust me the brain can distort the world into your worst nightmare)

School is a strange place for many children. Thrown into a group that you do not choose, no social education (back then anyway...1986-1990) and you just had to get on with it. The bullying bestowed upon me at school  was sometimes physical, but mainly it was emotional abuse. Mind games and threats, though these sometimes felt more cutting than the physical (bullying of the mind can do much more damage)

It all hits at once...
Although school was challenging and at times my home was a war zone, I found a way to balance my emotions. There were good people around me, and when my parents were sober and I was away from school, life could be great! But then the tides changed …

I can't recall when it was exactly, but I can recall each situation and within a short period of 3 years...my parents got divorced, my dad had a life threatening accident, we had a house fire and were homeless, the drinking escalated, I realised I was suicidal and wanted to die, my dad re-married (to literally the wicked stepmother - who was after the insurance money from the house), then got divorced, then shortly after my dad died from alcohol abuse, I left school thinking the bullying would stop but it got much more intense...in those 3 years my life literally felt apart.

But don't worry...it gets better

(what doesn't kill you makes you stronger!) 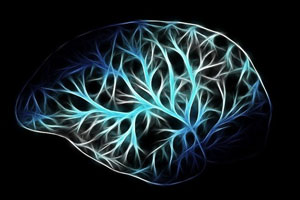 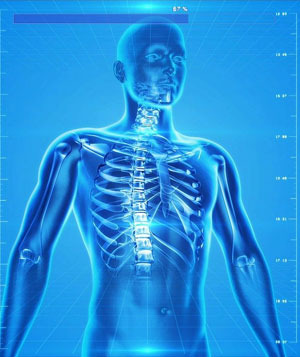 Training the mind and body...Taking the first step!
I reached a point one day at the age of 17 where I had taken too much... I felt at a cross roads

Option 1: Commit suicide
Option 2: Do something to turn my life around!

The easiest perceived option in my mind was suicide. I did make one attempt, but fortuitously failed (failure is sometimes a good thing!) but wasn't something I wanted to try again.

So I looked at other options...

Therapy
I had been testing and trying many forms of therapy, though non of which worked as they bound themselves by too many rules. Although I had the good fortune to be taught by some phenomenal therapists...the 'large' majority were terrible and made my situation worse. Just because somebody calls themselves a therapist or has a qualification does NOT mean they are any good.

However, with continually searching I fortunately I met trainers who were prepared to do what needed to be done, they were not after my money, they truly wanted to help.

They pushed me hard and taught me that although other people could support me, that only I can dig myself out of where I was. They gave to me... for no return other than to see me succeed. For the first time I started to recognise that I could stand on my own feet if I faced things and took one step at a time. 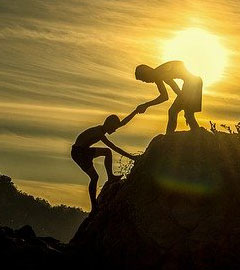 Doing the work myself...
Having these people believe in me was the key... then my life was a dedicated regime of: go to work, come home, exercise with a mixture of weight lifting, martial arts, cycling and running, backed up with constant reading of personal development books. Books covering stress management, social psychology, the mind, how to communicate and anything else I could get my hands on.

I would cycle to work listening to the great authors and continually study the attitudes and mentalities of my chosen mentors. The more I studied the more determined I became. Although at that time I had a scrawny frame, very few friends, no money and was still being bullied, I had an ever increasing fire to get to the life where I had great friends, happiness, love and abundance in my life. I wasn’t there yet but I vowed never to quit until I succeeded.

The journey was challenging, but as the phrase goes, “Quitters never win and winners never quit” Slowly and surely I created a cast iron foundation that has lead me to the life I lead today of freedom of thought and to love the person I am. Through my journey one of the valuable life changing lessons I learned was that peace comes not from overcoming every challenge but how we feel inside when facing those challenges. 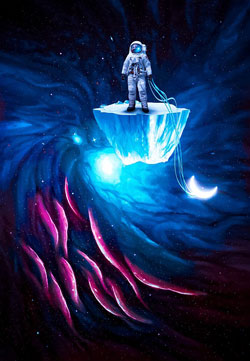 Don't be an island!
Relationships of any kind were extremely challenging for many years. Truly believing that somebody could see me and value me...or even love me for who I was, blew my mind...easier to hide and stay safe? Easier but very lonely!

Trusting others to be there is a roll of the dice! We never know what they have been through, are going through or will go through. The only thing we can do is to be as self aware as possible, watch for the warning signs and then try to connect. Nothing is certain, but we can see life as a threat or an adventure...

Trusting people can be terrifying at times, especially if anxiety starts getting in the way. But the more you learn about yourself and other people the easier it becomes.
This is why the website and training covers the 3 areas...
Know yourself...Know others...Know success!

The truly beautiful gift of other people
Relationships (of all kinds not just romantic) make life truly beautiful. People coming together in mutual trust is one of the most wonderful things we can experience. So wonderful that if I had to go through everything that I have been through 'again' just to experience the people I have had the honour of meeting during my life...I would without a seconds thought!

The myth of a challenge free life
I remember a while ago when I was approached by a student on training workshop I was teaching and he said to me how it must be great to have such a peaceful life with no challenges, I smiled and said “yes your right, it would be, and if you get there before me, let me know how it feels” An ability to love who we are and have freedom of thought does not mean that life will be challenge free; the only people who do not have challenges are in the grave.

I wish you all the best on your journey
Paul Ryder 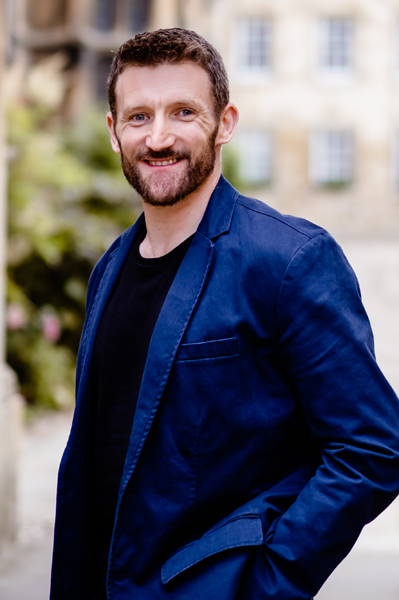